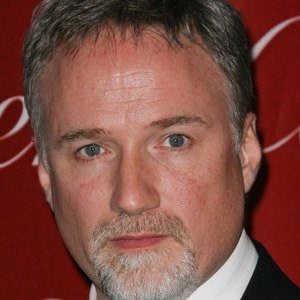 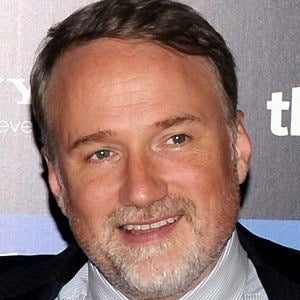 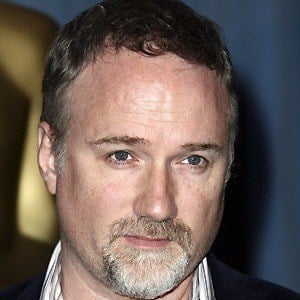 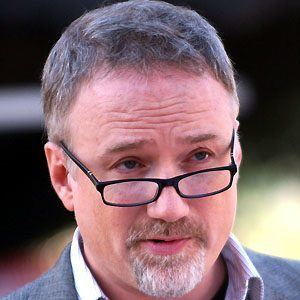 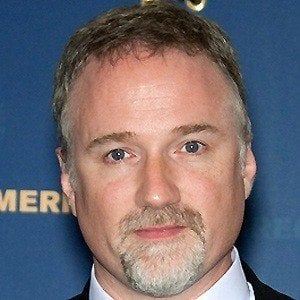 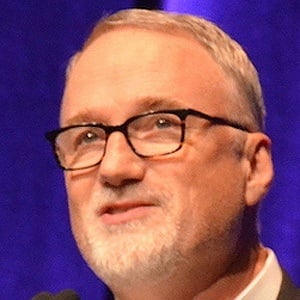 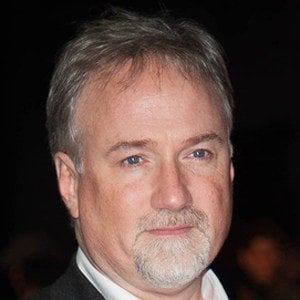 Director known for his dark, solemn style in films like Se7en, The Game, The Girl with the Dragon Tattoo, Zodiac, and Fight Club. His 2008 film The Curious Case of Benjamin Button and his 2010 feature The Social Network earned him Academy Award nominations for Best Director. In 2022, he directed an episode of the popular series Love, Death & Robots.

He began making his own movies at the age of eight after being inspired by the film Butch Cassidy and the Sundance Kid.

He directed Madonna's music video for her song "Express Yourself." In 2013, he became executive producer of the Netflix series House of Cards and he directed the first two episodes of the series.

He had a child from his marriage to Donya Fiorentino. He has been in a long term relationship with Cean Chaffin since 1996.

He directed Ben Affleck and Rosamund Pike in the 2014 film Gone Girl.

David Fincher Is A Member Of