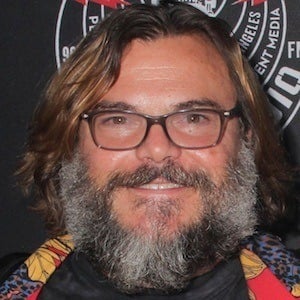 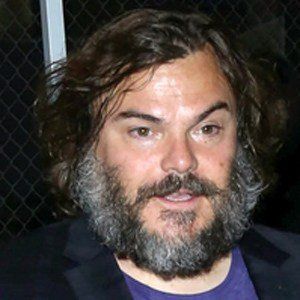 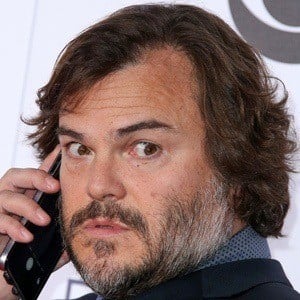 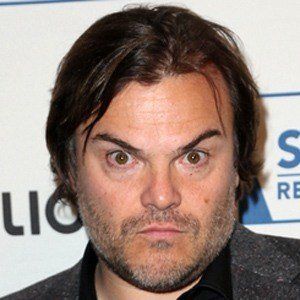 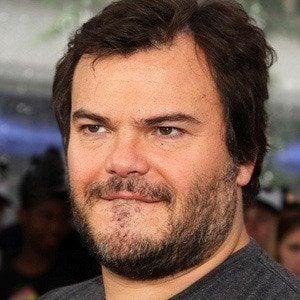 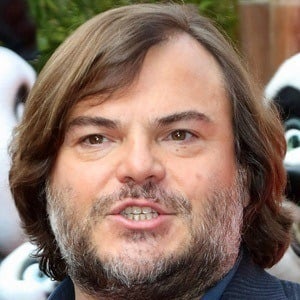 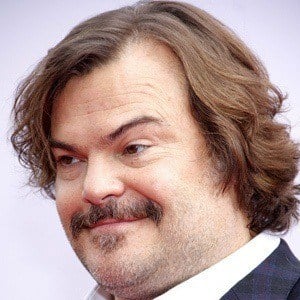 Actor, comedian, voice artist, producer and musician who was nominated for a Golden Globe Award for Best Actor for his role in School of Rock. His other film credits include High Fidelity, King Kong, Saving Silverman, Goosebumps and Tropic Thunder.

He attended UCLA, where he acted with Tim Robbins in a theater troupe. In 1992, he made his film debut as Roger Davis in Bob Roberts.

He co-founded the band Tenacious D with Kyle Gass.

His parents worked as engineers on the Hubble Space Telescope. He dated comedian Kathy Griffin in 1992. He married Tanya Haden in 2006 and he has two sons named Thomas and Samuel.

He starred alongside Ben Stiller in the hit comedy Tropic Thunder.

Jumanji: Welcome to the Jungle
Jumanji: The Next Level
School of Rock
More