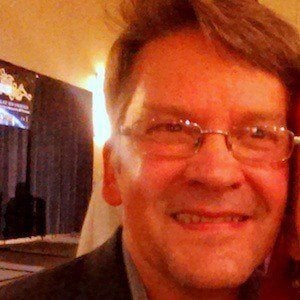 Writer, historian, speaker, and vocal proponent of atheism. He served on the boards of both the San Francisco Atheists and the Committee for the Scientific Examination of Religion.

He was born and raised in Clovis, California.

He and scientist and author Richard Dawkins were both outspoken atheists.

David Fitzgerald Is A Member Of