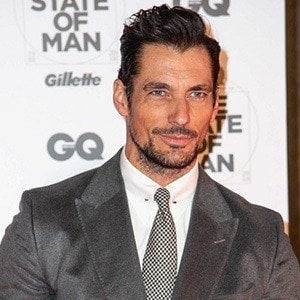 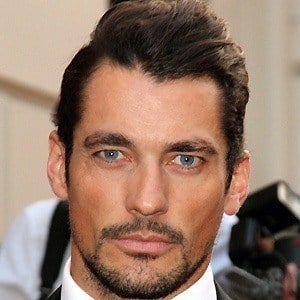 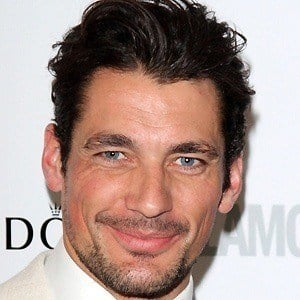 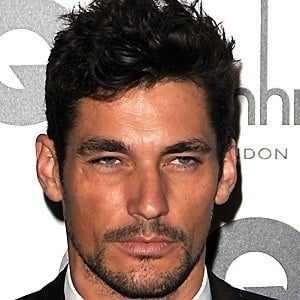 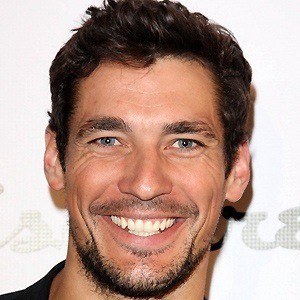 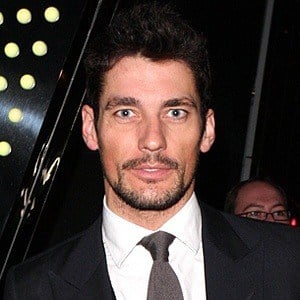 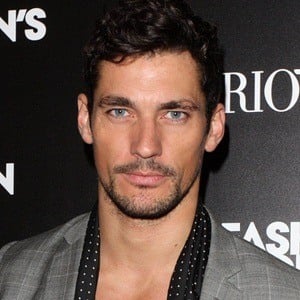 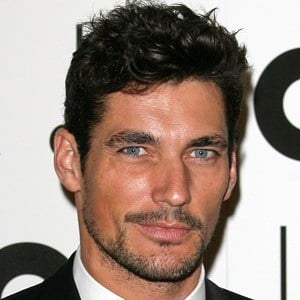 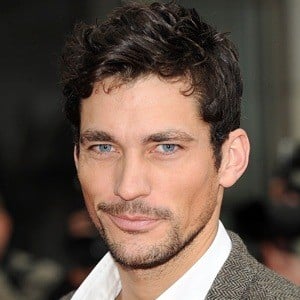 Face of Dolce & Gabbana for numerous years who found success modeling for brands like Banana Republic and Marks & Spencer.

He initially had aspirations of working as a veterinarian, but due to low grades, he dropped out.

He took part in the 2012 Summer Olympics closing ceremony, where he was the only male walking the catwalk alongside supermodels like Kate Moss and Karen Elson.

Wishing to help out the less fortunate, he conducted a charity auction on eBay, selling items donated by Victoria Beckham, Mollie King, One Direction, and others.

David Gandy Is A Member Of