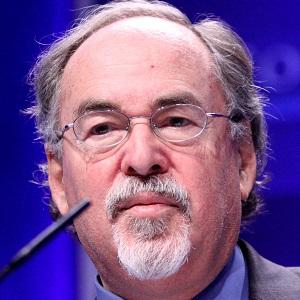 Conservative writer and policy advocate who founded the organization Students for Academic Freedom.

He graduated from Columbia University with a degree in English and earned a Master's degree from the University of California, Berkeley.

His parents were both members of the Communist Party USA. He was married to April Horowitz; he has four children.

He wrote about many prominent American families, including Franklin D. Roosevelt's clan.

David Horowitz Is A Member Of