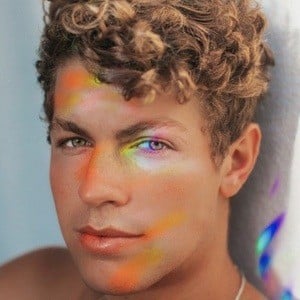 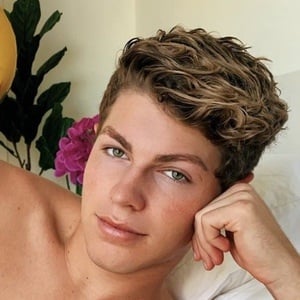 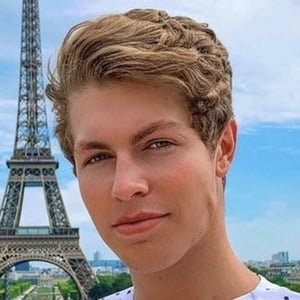 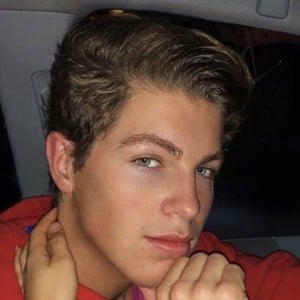 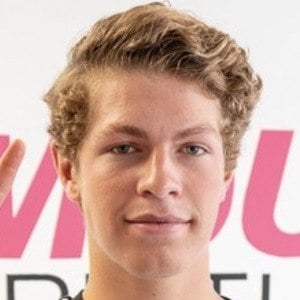 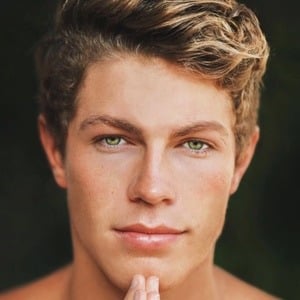 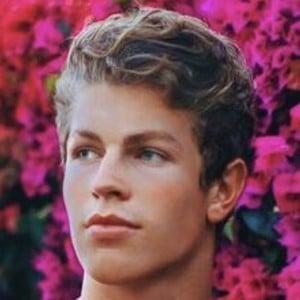 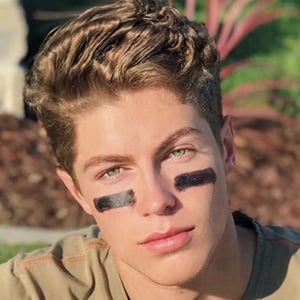 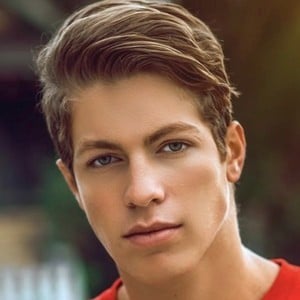 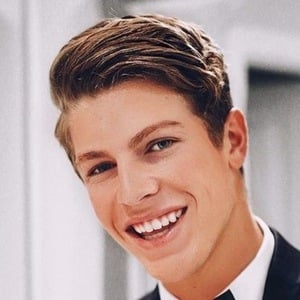 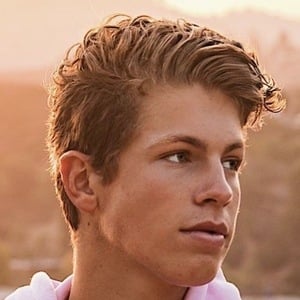 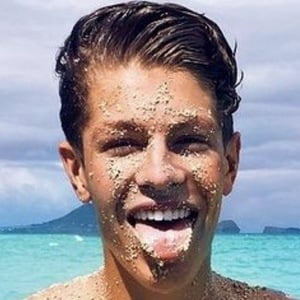 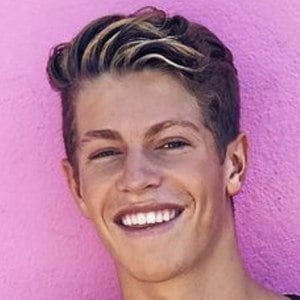 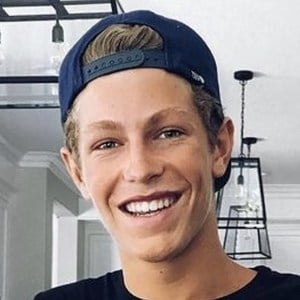 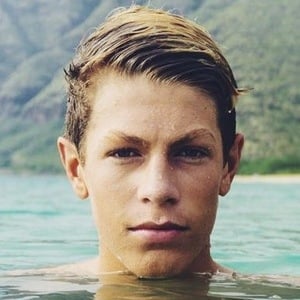 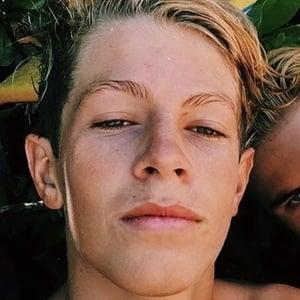 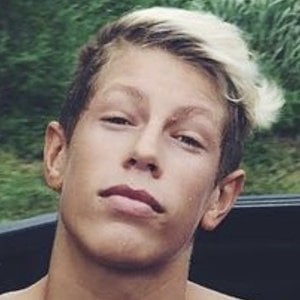 YouTuber who partakes in a number of challenges, usually alongside friends, for videos on his self-titled YouTube channel. Many of the challenges are physical and result in the winner receiving money. His channel has amassed over 9 million subscribers. He also has over 15 million fans on TikTok, where he posts additional challenges as well as frequent comedy clips. In 2018, he began starring on the reality series Bucket List.

He grew up primarily in Hawaii. He attended Kailua Intermediate School there.

He is a skilled skateboarder and he has participated in skateboarding contests like the Association of Skateboarders Hawaii and King of the Groms. He competed in the Vans US Open in 2017. In March 2021, he launched a podcast called STAY WILD.

He was born to parents Jill and Lionel Azelart and grew up with a brother named Julien. He dated Lexi Rivera from 2018 to 2020. He has been romantically linked to Hannah Thomas.

He is friends with fellow web stars Brent and Lexi Rivera and Alan and Alex Stokes.