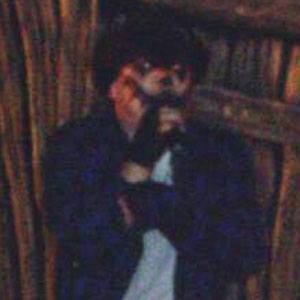 Southern rapper also known as "Boondox" and "Turncoat Dirty." He became known for both his signature face paint and his dark lyrics.

As a teenager, he was a heavy metal bassist.

He grew up as an only child.

David Hutto Is A Member Of