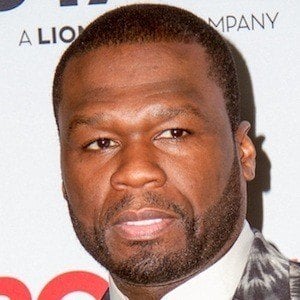 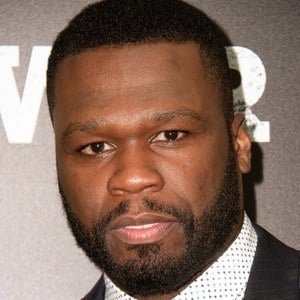 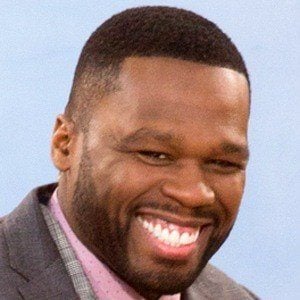 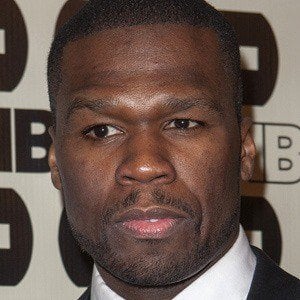 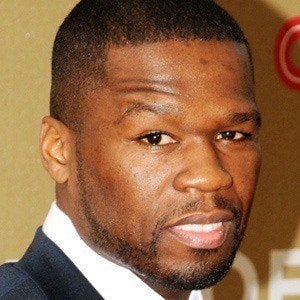 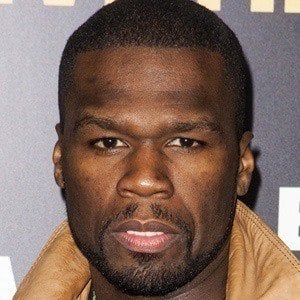 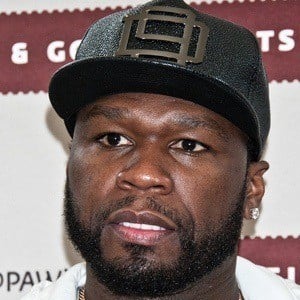 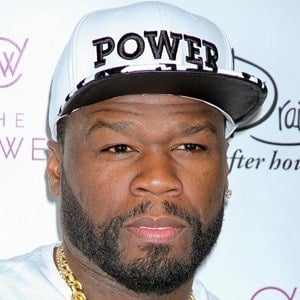 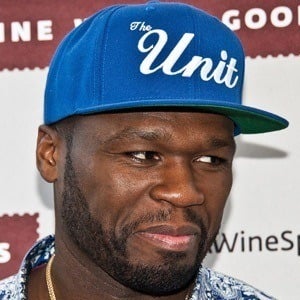 Rap sensation who is also a member of the East Coast group G-Unit and was ranked the sixth-best artist of the 2000s by Billboard magazine. His first hit, "In da Club," became a sensation in 2003. His Get Rich or die Tryin' album also went 6x platinum.

After his mother died, he moved in with his grandparent's and his eight aunts and uncles. He competed in the Junior Olympics as a boxer.

He is notorious for surviving nine gunshot wounds in 2000 and released Guess Who's Back? in 2002. Eminem discovered him and connected him with Dr. Dre that same year.

His parents named him Curtis Jackson, and he had a son named Marquise Jackson (nicknamed 25 Cent) on October 13, 1997 with Shaniqua Tompkins. He also had a son named Sire Jackson with model Daphne Joy. Cuban Link has been his girlfriend.

He has been in feuds with Sean Combs, G-Unit, The Game, and Nas.