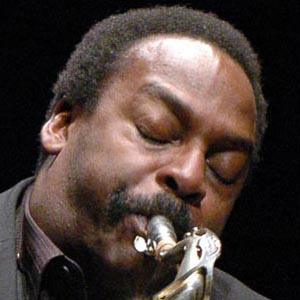 Founder of the World Saxophone Quartet known for his circular breathing technique during his performances.

He started off invoking the free jazz aesthetic but moved towards a playing style heavily influenced by and other more commercial jazz musicians.

He was the recipient of a Guggenheim Fellowship in 1989.

He has performed and collaborated with an array of musicians, including Elvin Jones.

David Murray Is A Member Of