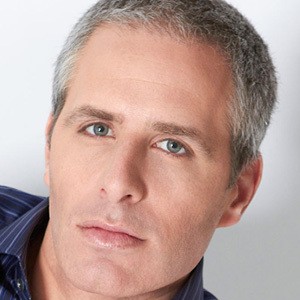 Political commentator, journalist and radio host who became the speechwriter for Bernie Sanders' 2020 presidential campaign. He has also written pieces for Newsweek, The Guardian and Capital & Main.

He studied journalism and political science at Northwestern University.

He won a Society for Advancing Business Editing and Writing Award in 2017.

His wife Emily won a seat in the Colorado State House in 2018. He has a son named Isaac.

A character based on him is played by actor Sam Kindseth on the sitcom The Goldbergs.

David Sirota Is A Member Of