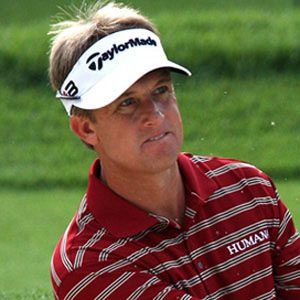 His first several seasons in the PGA were a struggle; he missed cuts and could not break into the top 10.

He started his own golf-design business, with a commission to design the Carter Plantation in Springfield, Louisiana.

He finished second behind Tiger Woods at the 2006 Doral Open championship.

David Toms Is A Member Of