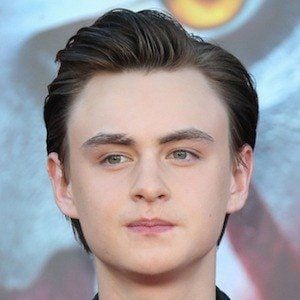 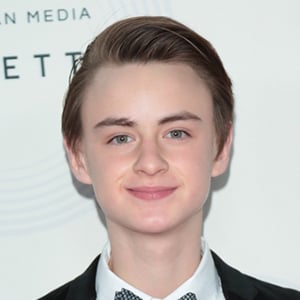 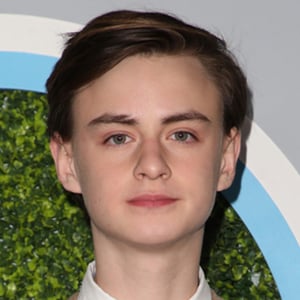 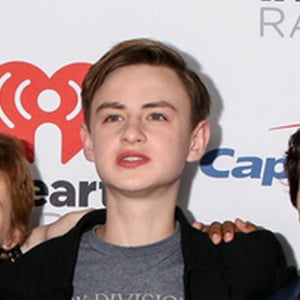 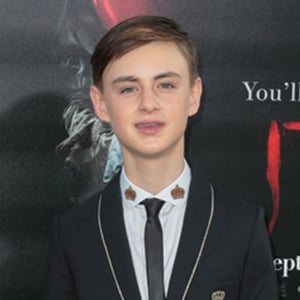 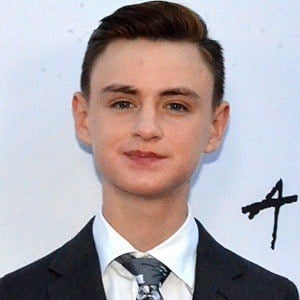 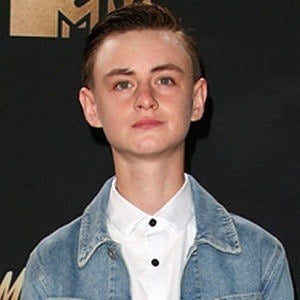 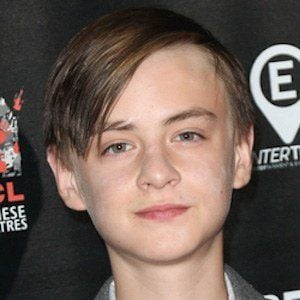 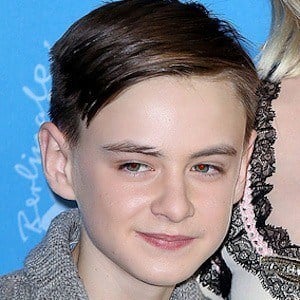 Actor known for his leading roles in the 2017 films It and The Book of Henry. He has also landed roles in notable films that include St. Vincent, Midnight Special, The Confirmation, Aloha and Knives Out. He also starred in season three of Masters of Sex.

He and his family moved to Los Angeles in 2011 without him knowing that acting would be in his future. He starred in commercials to break into acting.

His parents are Angie Martell and Wes Lieberher. He also has siblings named Sydney, Jovi and Hayes. He has dated dancer Lilia Buckingham.

He worked alongside Bill Murray in St. Vincent and Aloha.

It
It Chapter Two
The Book of Henry
More