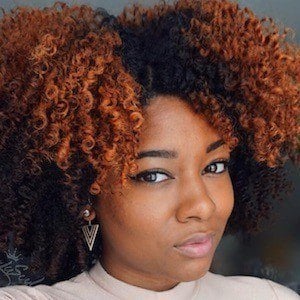 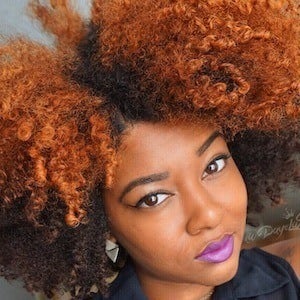 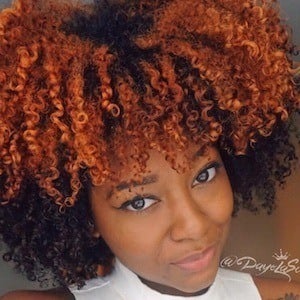 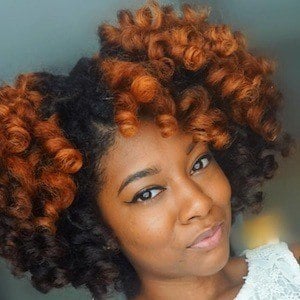 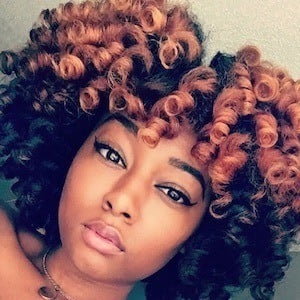 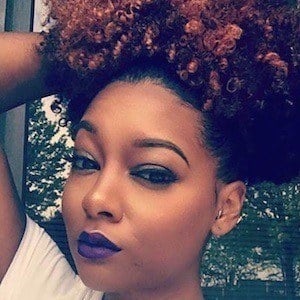 Social media star who is widely known for her Daye La Soul YouTube channel. She has gained more than 13 million views there for her natural haircare tutorials.

She earned a BA in sociology with a minor in anthropology from the University of North Carolina. She began her YouTube channel on September 28, 2013 and uploaded her first video in May 2015.

She was born in North Carolina and raised between there and Washington, D.C.

She and Naptural85 are both known for their natural hair-care tutorials posted to YouTube.

Daye La Soul Is A Member Of