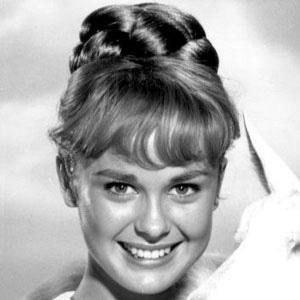 American television and film actress who became known for her starring role on the 1960s sitcom Tammy.

Her first television role was as the title character in the 1964 to 1965 series Karen.

She played Marilyn Munster in the 1966 film Munster, Go Home!

Her family lived in the Los Angeles suburb of Culver City at the time of her birth.

She replaced actress Pat Priest in a Universal Pictures film.

Debbie Watson Is A Member Of