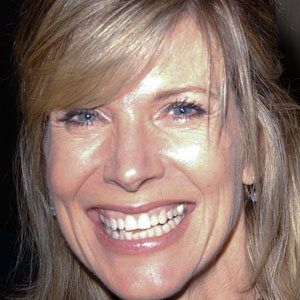 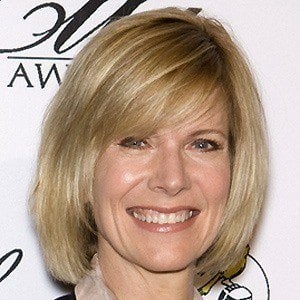 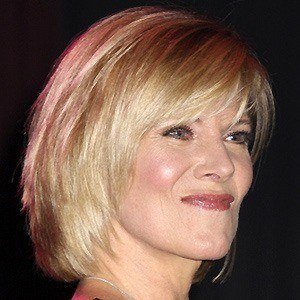 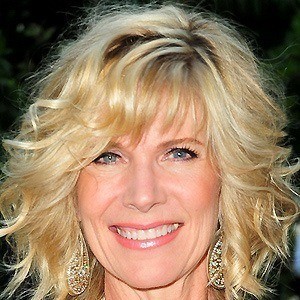 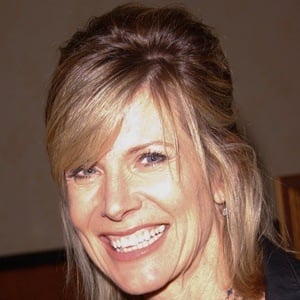 Pop singer whose single "You Light Up My Life" was a #1 hit. She has won multiple Grammy Awards for her contributions to contemporary music.

She began touring with her parents at the age of fourteen. She pursued a solo career after encouraged by Mike Curb.

She received two Grammys for her Christian albums. In April 2022, she attended the opening for the film The Mulligan with her father, Pat Boone, in which he played one of the lead roles. She has taken to her debbyboonemedia Instagram account to post various throwback photos from her life growing up, as well as ones of her children growing up.

She married Gabriel Ferrer on September 1, 1979 and they had four children together.

She is the daughter of Pat Boone.

Debby Boone Is A Member Of