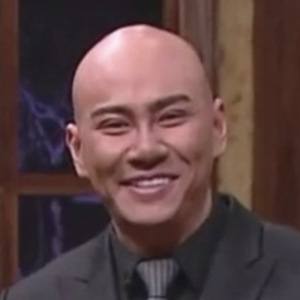 Illusionist and mentalist who is known for his various TV and live appearances. He gained prominence through his appearance on the Indonesian TV station RCTI's special Impresario in 1998.

He first became enamored with magic at age 8. He began performing professionally at age 12.

In 2010 and 2011, he was presented with the Merlin Award for Mentalist of the Year. In 2007, he published his third book, called Book of Magic, where he outlines various illusions of his.

He joined David Copperfield as being a recipient of the prestigious Merlin Award.

Deddy Corbuzier Is A Member Of