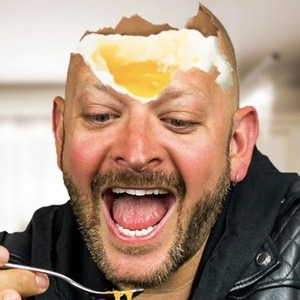 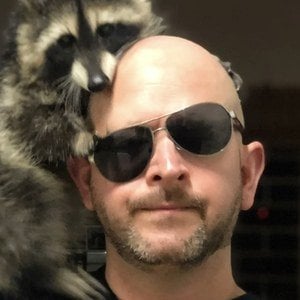 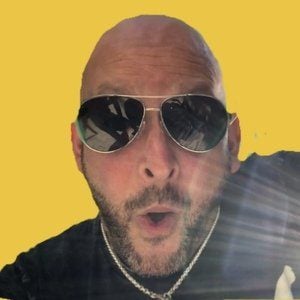 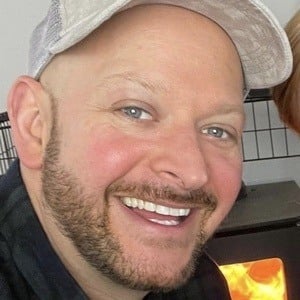 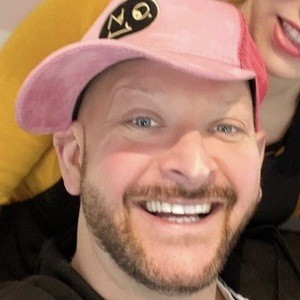 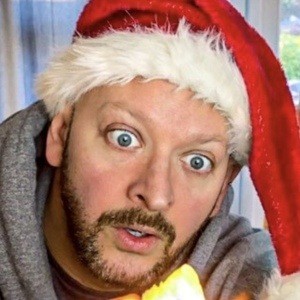 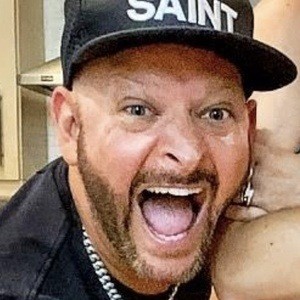 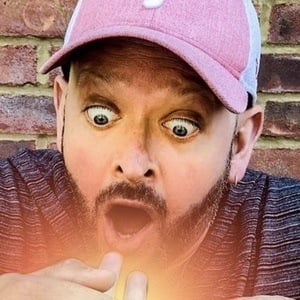 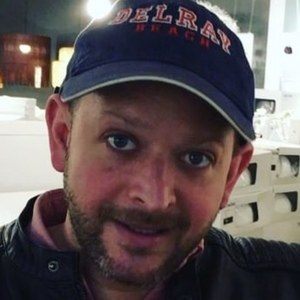 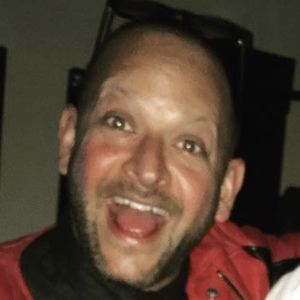 Britain's Got Talent-competing magician notable for his close-up tricks and mentalism that he would perform for celebrities and at events and venues such as weddings, clubs, restaurants and private parties.

He sang in the choir at Salisbury Cathedral as a kid. He later joined the National Youth Music Theater.

He performed the Queen at the Royal Variety Performance.

He proposed to his to-be wife via a magic trick. He is a father.

He has performed tricks for celebrities such as Lauren Goodger, Linda Robson, Colin Firth, Robert De Niro and Hugh Laurie.

Neil Henry Is A Member Of