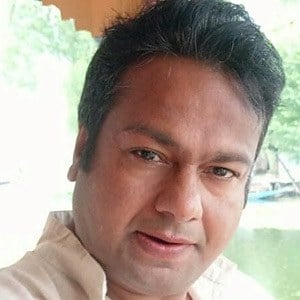 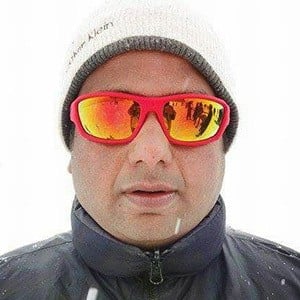 Indian travel and comedy vloger who is particularly known for his love and promotion of Kashmir. He has 39 million overall views. In 2018 he was a contestant on India's Got Talent - his skill was telling comedic stories.

His first YouTube video was published on September 22, 2017, and was called "Message To Indians And World From Kashmir."

In 2017 an official Kashmir tourism website declared him an ambassador of Kashmir.

On May 14, 2018 he posted a video of his mother and sister visiting Kashmir with him.

Karan Johar and Kirron Kher are amongst the 2018 India's Got Talent judges.

Deepak Kalal Is A Member Of