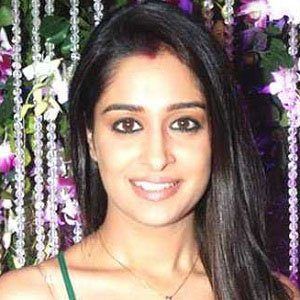 Famous for her work on the Colors TV soap opera Sasural Simar Ka, Samson won a Colors Golden Petal Award for her portrayal of the show's protagonist, Simar.

She made her acting debut in 2010 on the Imagine TV series Neer Bhare Tere Naina Devi.

From 2010 until 2011, she played the role of Rekha on the Zee TV series Agle Janam Mohe Bitiya Hi Kijo.

She and Avika Gor were both series regulars on Sasural Simar Ka.

Deepika Samson Is A Member Of