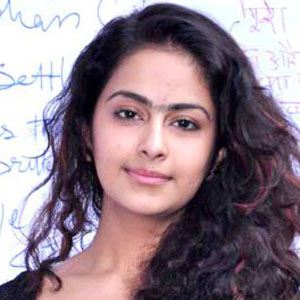 She has attended Ryan International School in Mumbai.

She has won many awards multiple Indian Telly Awards for her contributions to Indian cinema.

She was born to Sameer Gor and Chetna Gor.

She stars alongside Deepika Samson in the Indian soap opera Sasural Simar Ka.

Avika Gor Is A Member Of