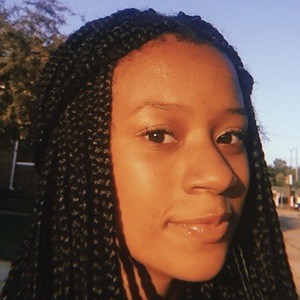 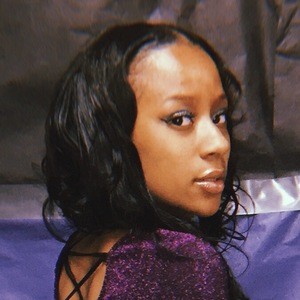 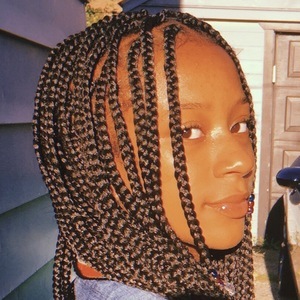 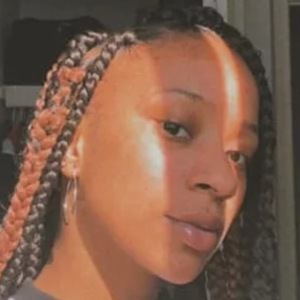 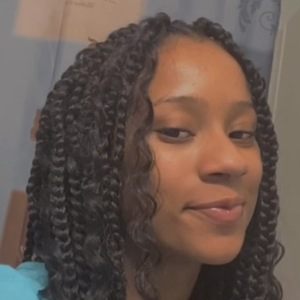 Instagram star who rose to fame sharing an account with her identical twin Denayah. The two post tandem videos featuring them dancing, lip synching and vlogging about theif lives.

She and her family lived in Arkansas for six years before moving to Michigan.

Twins run in her family -- her maternal grandmother is a twin.

She and her sister were born one minute apart -- Denijah is older. They have four other siblings, two older sisters an older brother and a younger brother.

Anna DeCinque and Lucy DeCinque are another pair of identical twins who've risen to prominence online.

Denijah Myers Is A Member Of