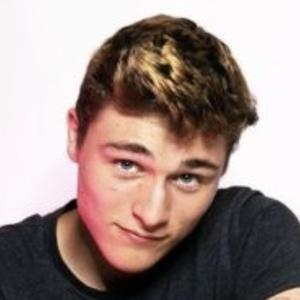 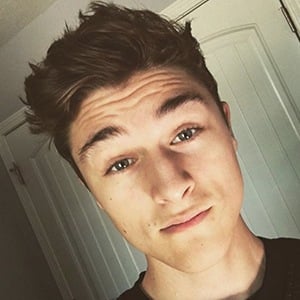 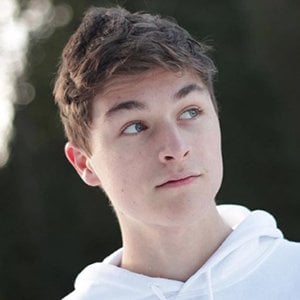 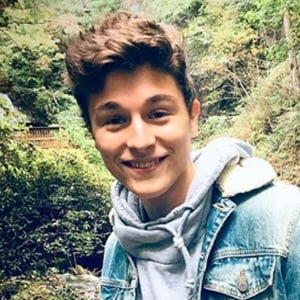 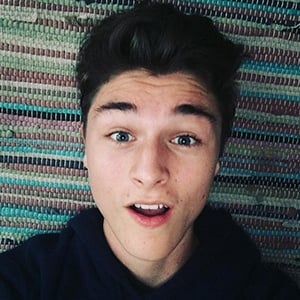 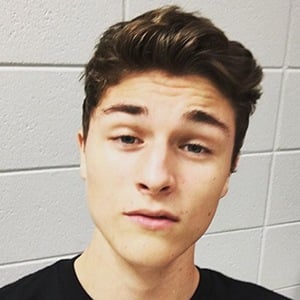 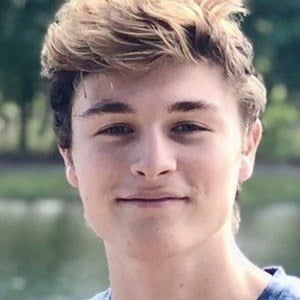 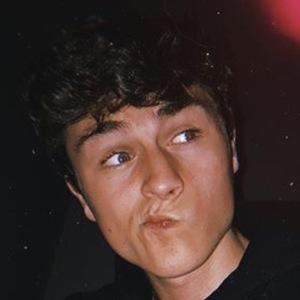 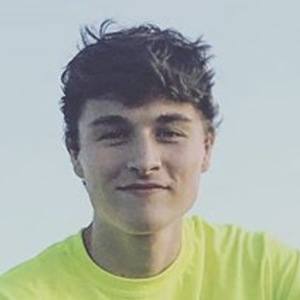 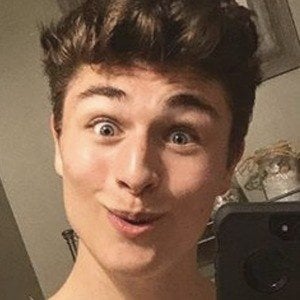 He kicked off his ASMR career with a video called "MY FIRST ASMR VIDEO! (Mouth Sounds, Tapping, and MORE)" which was published in April of 2018.

He has a sister named Ariel who has been seen in a couple of his videos and a brother named Noah.

DennisASMR Is A Member Of