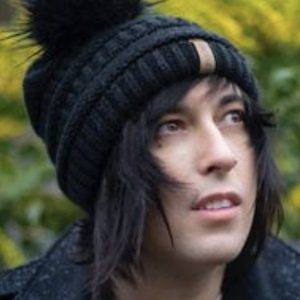 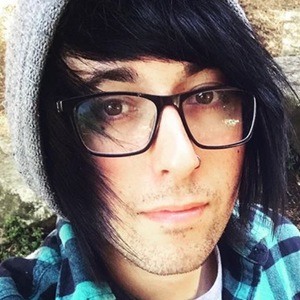 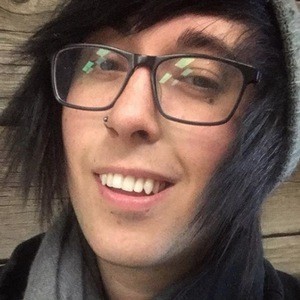 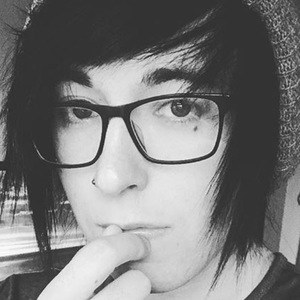 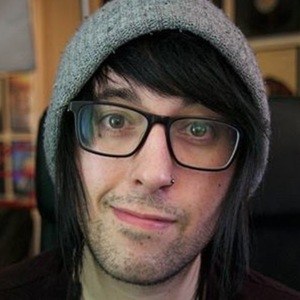 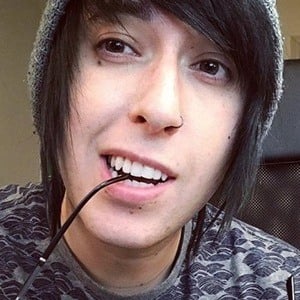 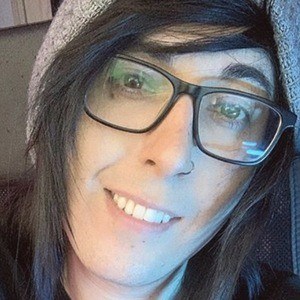 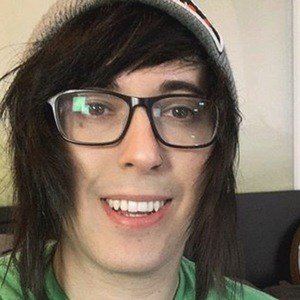 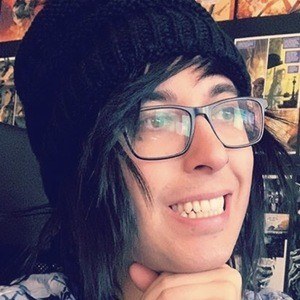 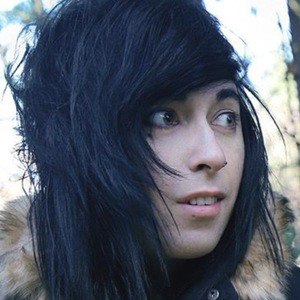 He gained fame through the YouTube channels CapnDesDes and DesandNate, which he started with Nathan Owens. He posts vlogs and commentary on pop culture to his CapnDesDes channel, which has earned over 1.2 million subscribers.

He played video games such as The Legend of Zelda and Pokemon, which influenced his later work.

He released a single titled "Caves of Ice" and, in March 2015, he released his first album, Sailing Home.

He runs the channel Desandnate with Nate Owens.

Destery Moore Is A Member Of