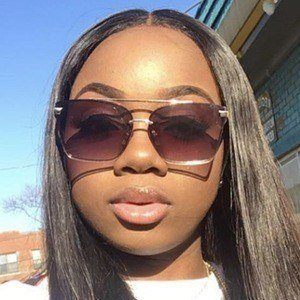 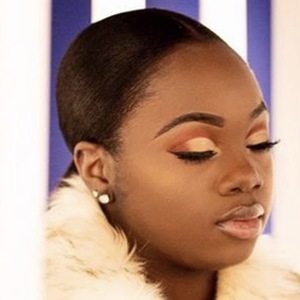 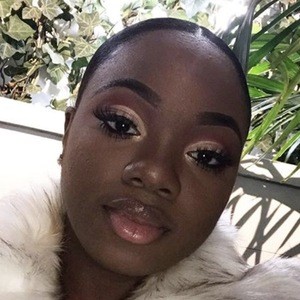 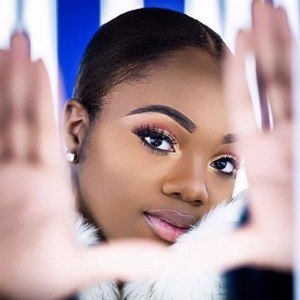 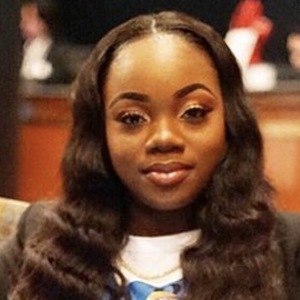 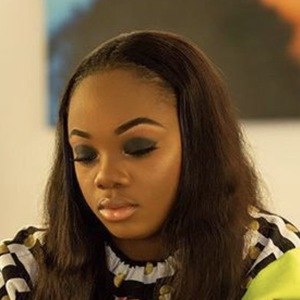 Singer who rose to fame as a child for her performances of Soca music and traditional Trinidadian music. She has become particularly well known for original singles like "Feeling It" and "Bright Light."

She first gained an interest in music at four years old. By five she'd discovered Soca music and fell in love.

She is the face of the girls group Devyn & D's Girlz which includes fellow performers Tuckoya, Jada, Essence, and Aaliyah.

She grew up in a Trinidadian household and inherited a love of calypso music and gospel music from her family, many of whom were ministers.

She first rose to fame for her performance of "Work It" by Patrice Roberts at her school talent show. The performance earned her an appearance on a local radio station, sparking her career.

Devyn Tyson Is A Member Of