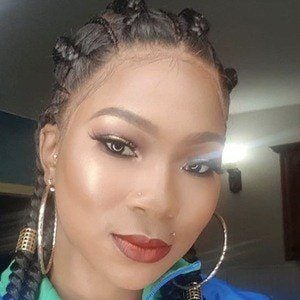 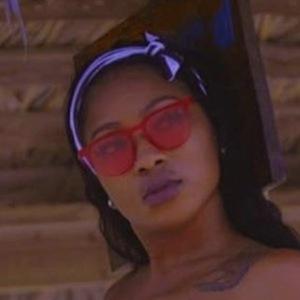 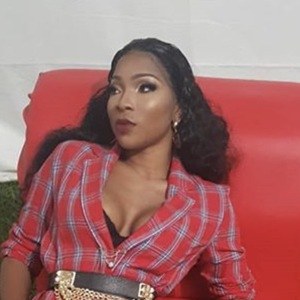 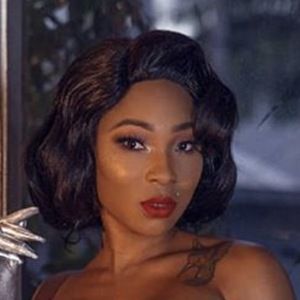 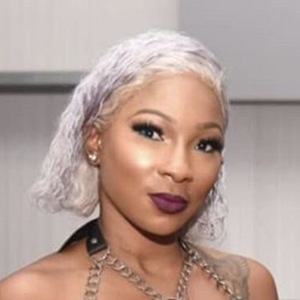 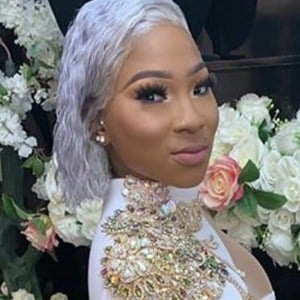 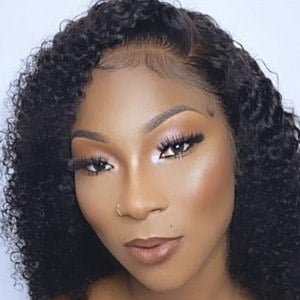 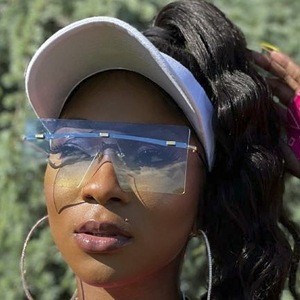 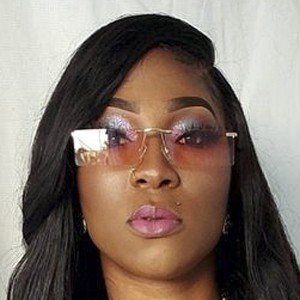 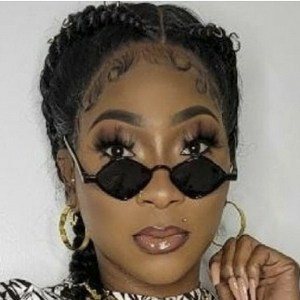 Trinidadian soca singer who first gained major attention in 2005 with her single "The Islands." The next year, her collaborative single "Band of De Year," earned the Carnival Road March title.

She grew up in the village of Toco and won the Sangre Grande Junior Calypso Monarch competition in 1995.

Her hit single "The Islands" was used in television commercials by the Ministry of Tourism.

She has a daughter named Lily. Her second cousin is fellow soca singer Bunji Garlin.

Patrice Roberts Is A Member Of