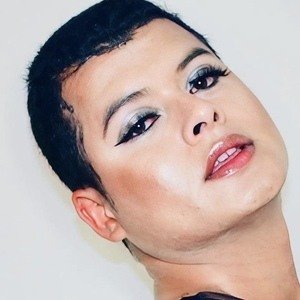 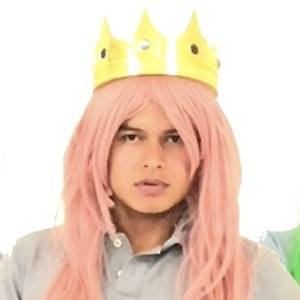 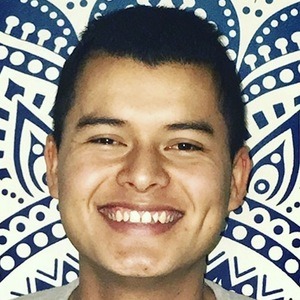 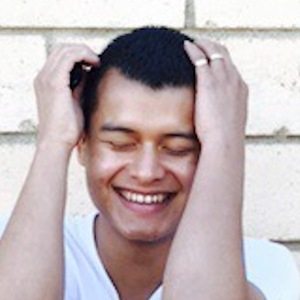 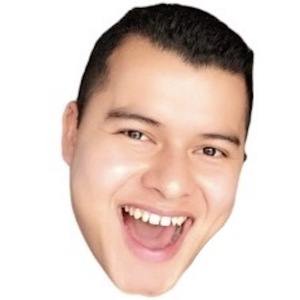 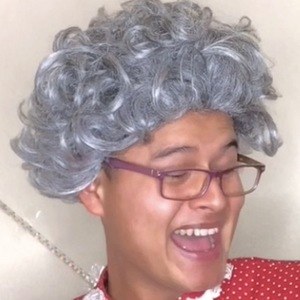 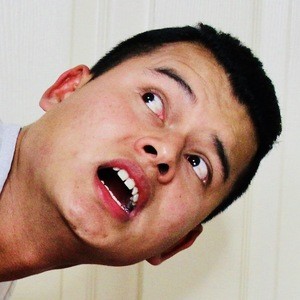 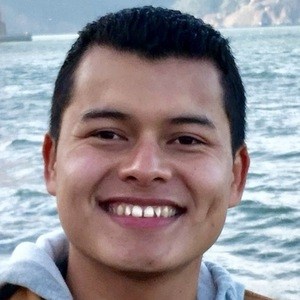 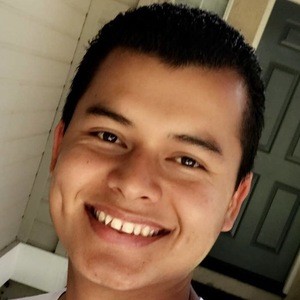 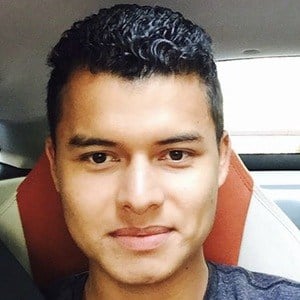 TikTok comedian whose humorous lip syncs of popular songs and viral comedy videos earned him fans on the platform where his username was lezamadi. His talents have also earned him the Comedy and Top Talent badges and more than a handful of features. He became the winner of Ellen DeGeneres' Dance Dare contest in 2018.

He has lived in Redding, California. His TikTok account was previously whoatemyfood.

He sometimes posts musical.ly tutorials, parody videos of popular songs, comedy videos and other content on his self-titled YouTube channel. He is known for impersonating the character Nikki, AKA "Pink Wig."

He was born in Honduras. He has posted Instagram photos with his dog Otis.

He has performed Beyonce's "Formation" on musical.ly.

Dickson Lezama Is A Member Of