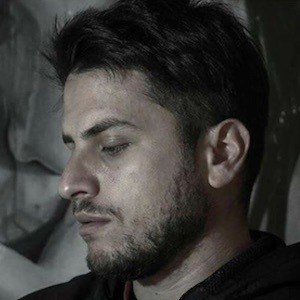 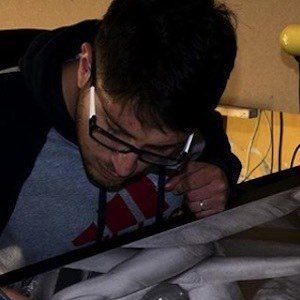 Illustrator who is known for his detailed pencil drawings. His photorealistic style leads to compelling portraits, which he shares to his over 60,000 Instagram followers.

He first began posting pictures of his work to Instagram in May of 2013.

He has been featured in several magazines and press outlets for his work including an interview in La Stampa and Caran d'Ache.

His real name is Diego Fazio. He was born and raised in Italy.

He has drawn portraits of a variety of celebrities and public figures such as Abraham Lincoln, Grace Kelly, and Jake Gyllenhaal.

diegoKoi Is A Member Of