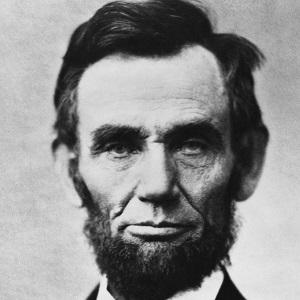 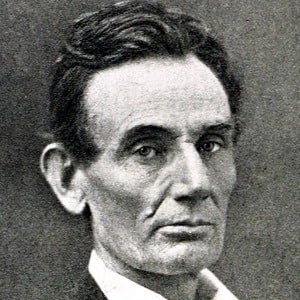 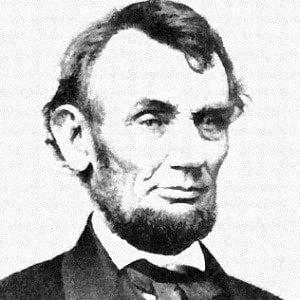 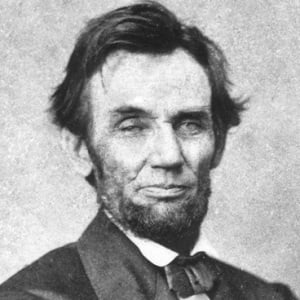 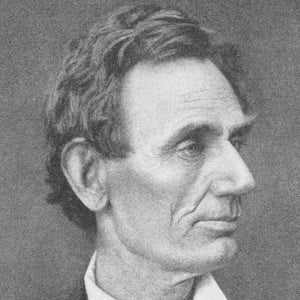 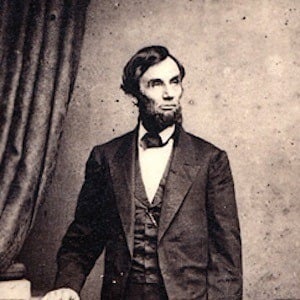 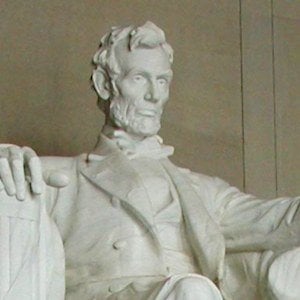 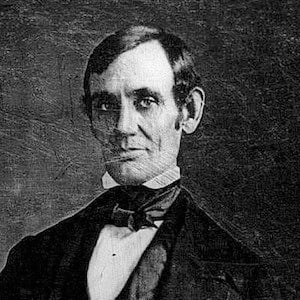 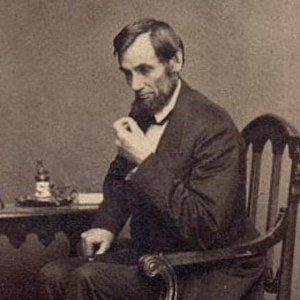 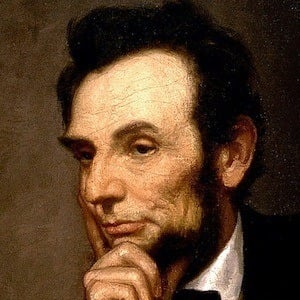 US President
#484
Most Popular
Boost

Sixteenth U.S. President who led the country through the horrific American Civil War and helped abolish slavery with the 13th amendment.

He and a friend purchased a small general store in New Salem, Illinois when he was 23, but they struggled to make it a success and Lincoln soon sold off his share.

He and Democrat Stephen A. Douglas engaged in seven debates during the Senate campaign of 1858, which would become America's most famous political debates.

He married Mary Todd in November 1842 after having previously called off the engagement. His last descendant was grandson Robert Todd Lincoln Beckwith, who died in 1985.

He was largely self-taught, gaining much of his education from reading and rereading such books as the King James Bible, John Bunyan's Pilgrim's Progress, Daniel Defoe's Robinson Crusoe, Aesop's Fables, and Benjamin Franklin's Autobiography.

Abraham Lincoln Is A Member Of