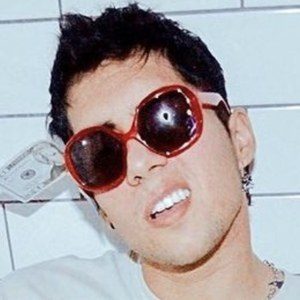 Vlogger behind the popular account Whats Up With Us, a channel featuring comedy, prank and vlog content.

After signing up for YouTube on the final day of March in 2016, he posted the channel's first video "Our First Vlog - Back to Black!" on April Fools Day 2016.

His close friend Lynn is featured in several of his videos.

He and Noah Jacob have both posted "Cheating on Girlfriend Prank Gone Wrong" videos.

Diego Theman Is A Member Of