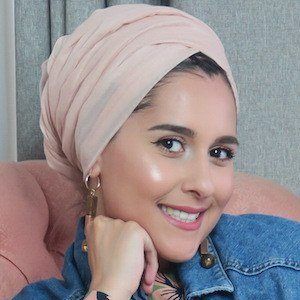 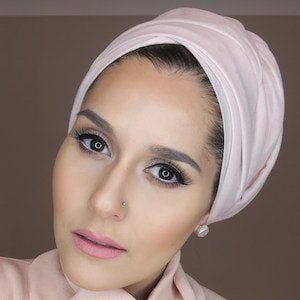 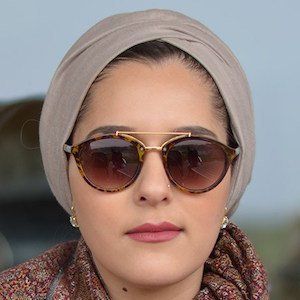 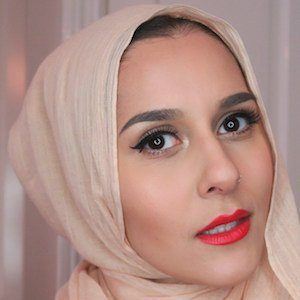 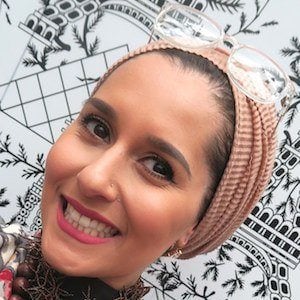 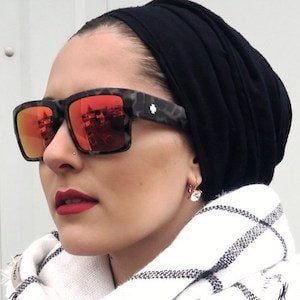 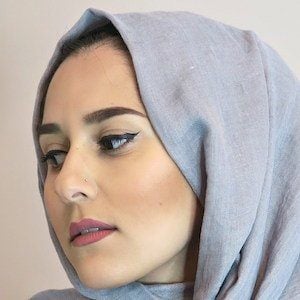 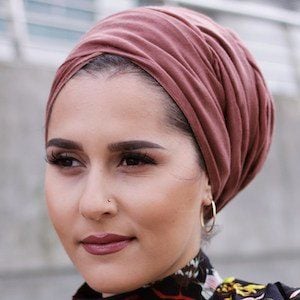 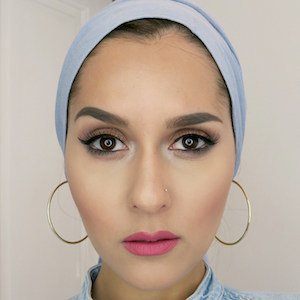 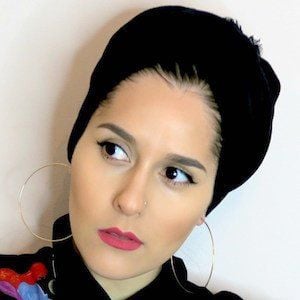 UK stylist, designer, YouTuber and fashion blogger who runs the site Days of Doll. She is part of a group of Hijabi bloggers. Her self-titled YouTube channel features vlogs, challenges and hauls and has amassed over 136 million views.

She began putting her life on the internet around the age of 21.

She was the subject of a BBC3 documentary called Muslim Miss World.

She is half-English and half-Egyptian and grew up in between London and Cardiff. She married graphic designer Sid Kaan and she has two brothers, Hassan and Yoosuf. She gave birth to her daughter Hana in October of 2015. She welcomed her second child in July of 2018.

She is an Islamic beauty vlogger like Habiba Silva.

Dina Tokio Is A Member Of