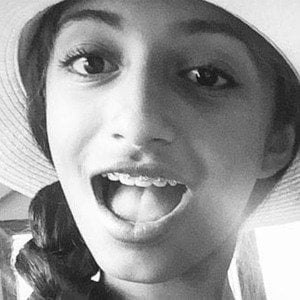 She published an inaugural video called "Shampoo slime | Pinterest Test" in March of 2016.

She appeared on a local Fox News affiliate to talk about her YouTube career.

She is originally from New Jersey.

DIY With Misha Is A Member Of