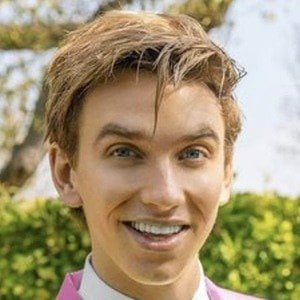 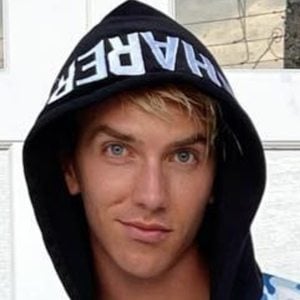 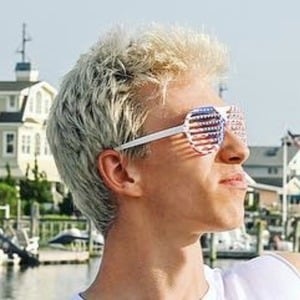 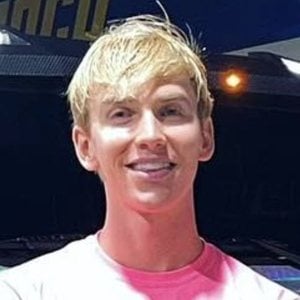 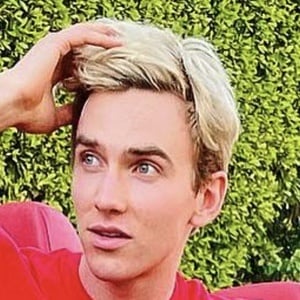 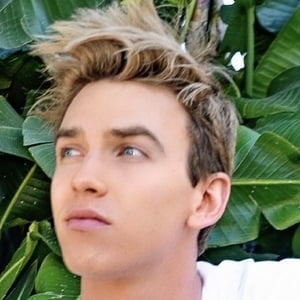 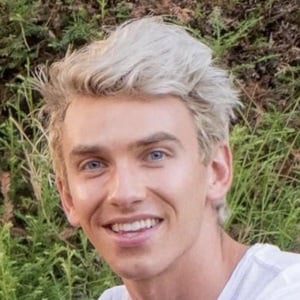 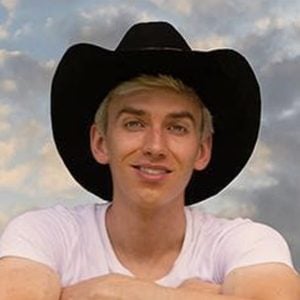 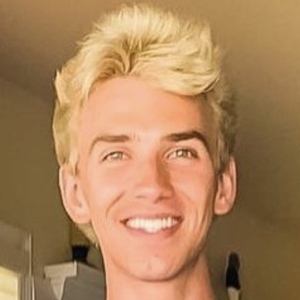 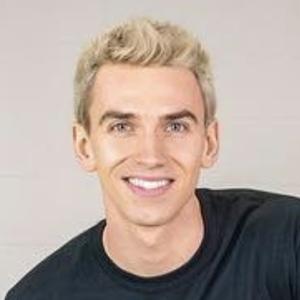 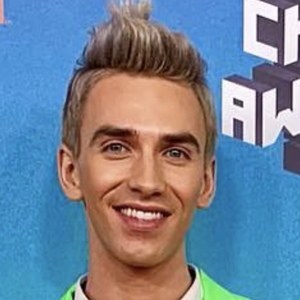 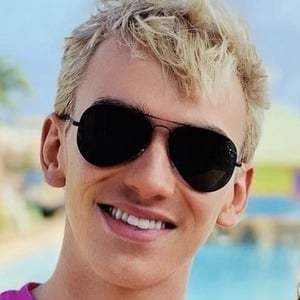 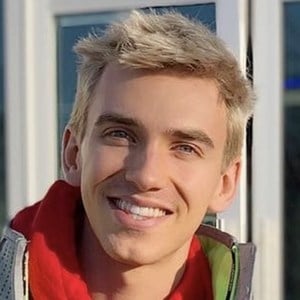 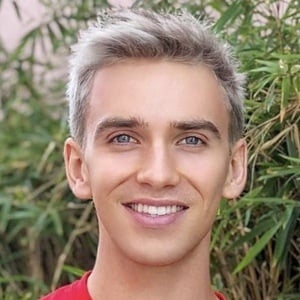 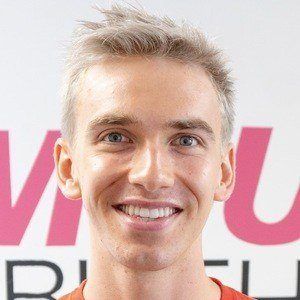 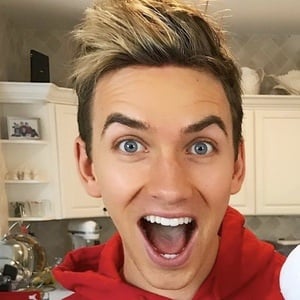 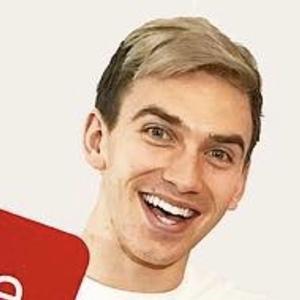 YouTube vlogger and model known for his self-titled channel. He's popular for sharing his wild stunts and vacations as well as DIY and entertainment-related videos.

His YouTube channel has accumulated over 9 million subscribers as well as more than 5 billion views and growing.

He hails from Washington D.C., but has also lived in New York. He has a brother named Carter and a sister named Grace. He has dated Renata Erickson.

He and fellow YouTuber Jimmy Olsson are both known for their stunt and travel vlogs.

Stephen Sharer Is A Member Of