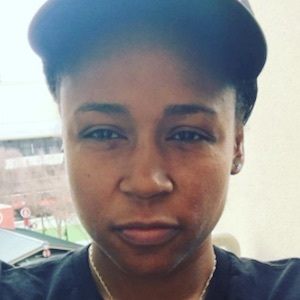 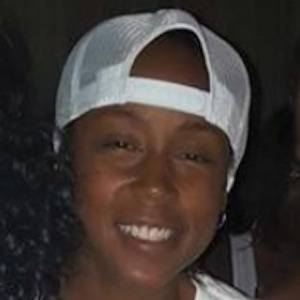 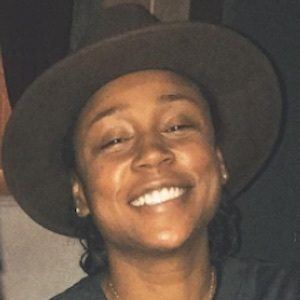 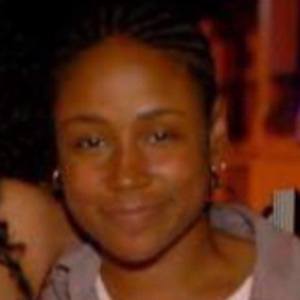 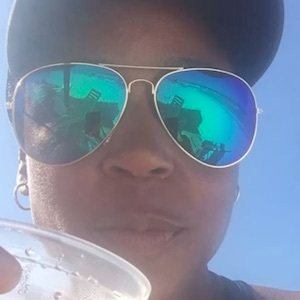 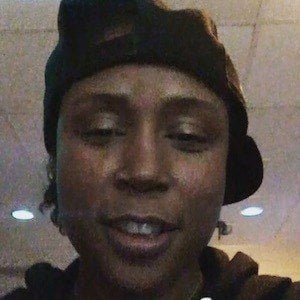 DJ and event promoter who rose to fame after she joined the cast of season six of Love & Hip Hop: Atlanta.

Prior to joining Love & Hip Hop: Atlanta, she worked as a party promoter and founder of the event company Traxx Girls.

Since her reality debut, she has become quite popular on social media, earning more than 70,000 Instagram fans.

Her real name is Melissa Scott.

Close friends with both Mimi Faust and Joseline Hernandez, she has often served as the mediator between the two.

DJ M Is A Member Of