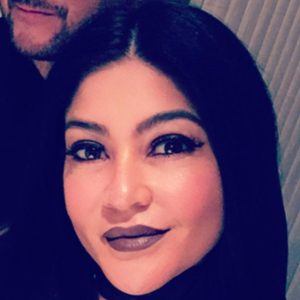 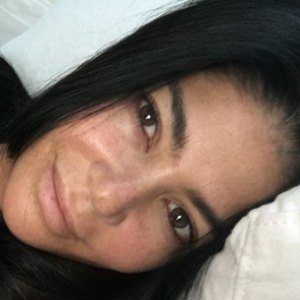 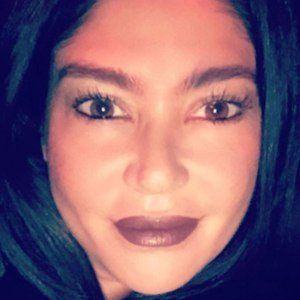 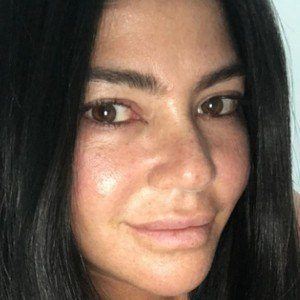 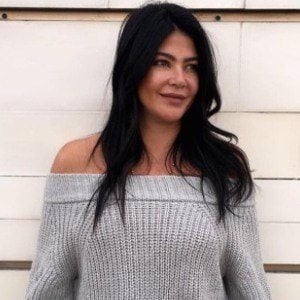 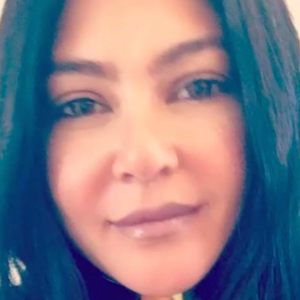 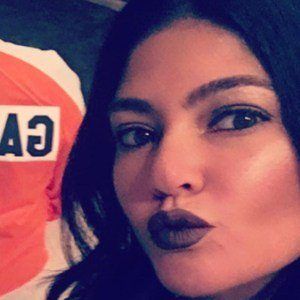 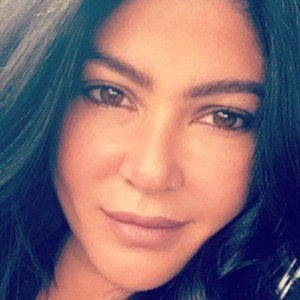 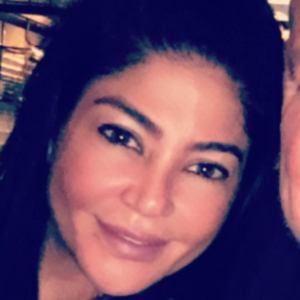 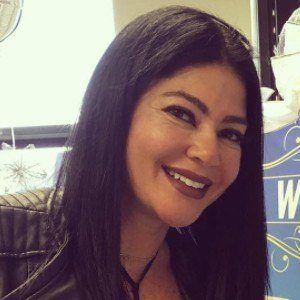 Fashionista who made her way into the national spotlight on the 4th season of VH1's Mob Wives. She endured the hardest parts of her life on camera, and in the meantime, became a source of inspiration for women worldwide.

She was born in Philadelphia and has 3 sons. Her ex-husband, Eddie Garofalo Jr., was sent to jail in 2013.

Though they appeared in different seasons, both she and Angela Raiola were featured on Mob Wives.

Alicia Dimichele Is A Member Of