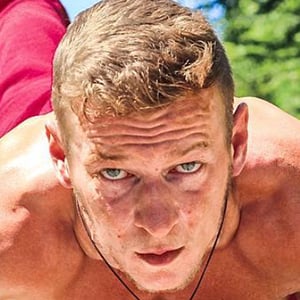 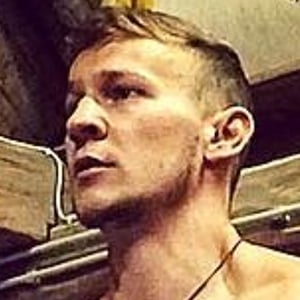 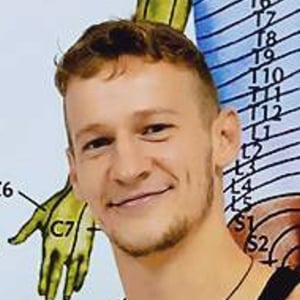 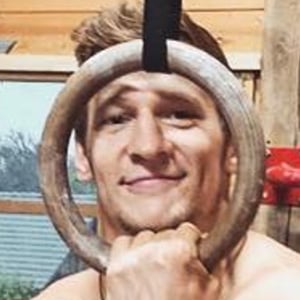 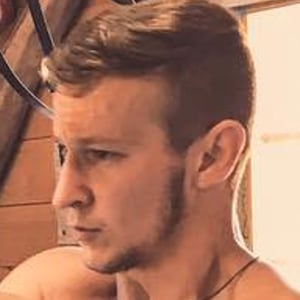 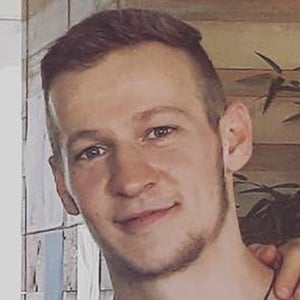 Calisthenics enthusiast and freerunner who has become known on his self-titled YouTube channel creating parkour videos, exercise tips, and other vlogs. His channel has more than 400,000 subscribers and upwards of 37 million views.

He created his YouTube channel in 2007 and a year later he started posting parkour videos.

He has offered online Calisthenics lessons on his self-titled website.

His brother, David, has often helped him with his YouTube channel.

Both he and Jesse Jankulovski are freerunners grown popular on YouTube.

Dominik Sky Is A Member Of