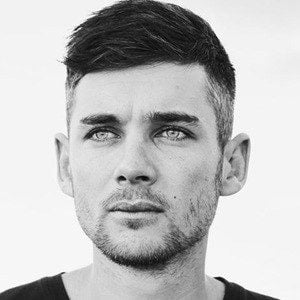 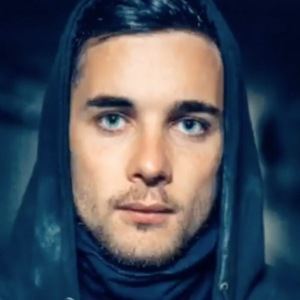 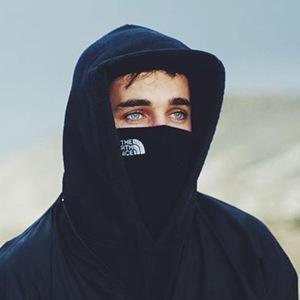 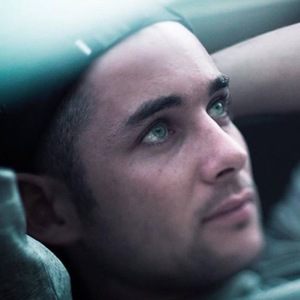 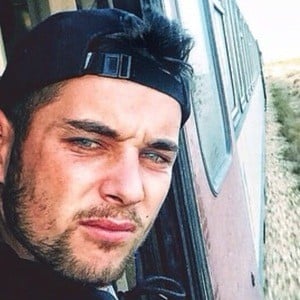 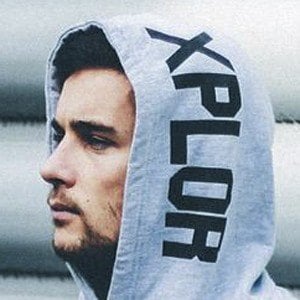 Free runner who found acclaim in 2016 when a video surfaced of him leaping the 25 foot gap between two buildings in Hong Kong.

He was once shot in the rib cage while practicing his sport.

He is a part of the Storror team of parkour athletes. He has 240,000 followers on his maxstorrorcave Instagram account.

He has a sister and two brothers.

He and Jason Paul are both well known for being free runners.

Max Cave Is A Member Of