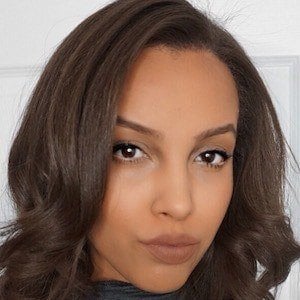 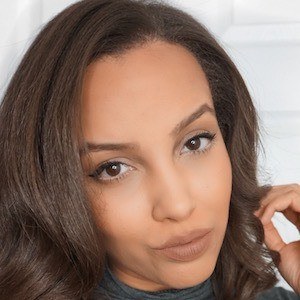 The SquadGoalsTV channel was created in September of 2015, and her first video on the channel arrive in November. The video was called "5 Favorite Lip Liners."

She has had her boyfriend on her videos in a "Boyfriend Tag" spot and a "Boyfriend Does My Makeup" video. She has two sisters.

Dominique Bradshaw Is A Member Of