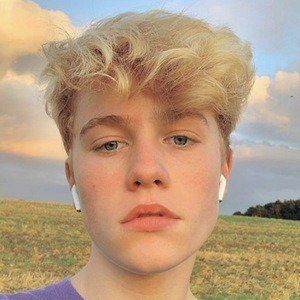 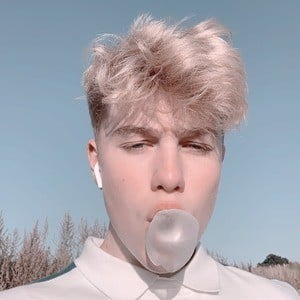 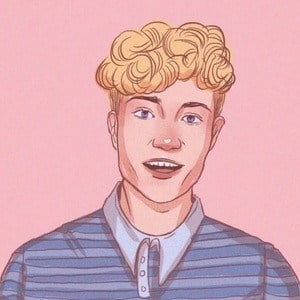 British vlogger whose YouTube channel, DomVlogs, has gained popularity thanks to his pranks, personal stories, challenges and more. His channel has attracted more than 300,000 subscribers.

He has featured his mother on his YouTube channel. He also has a sister whose been featured on his social media.

In one of his videos, he pranked his cousin using the lyrics to Charlie Puth's "We Don't Talk Anymore."

DomVlogs Is A Member Of