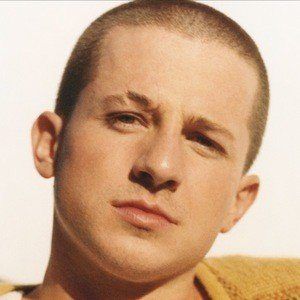 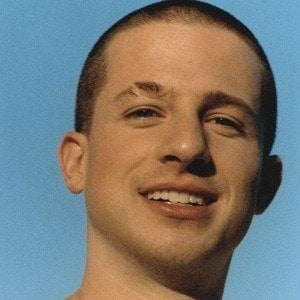 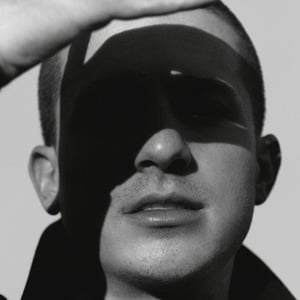 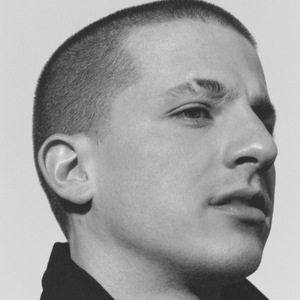 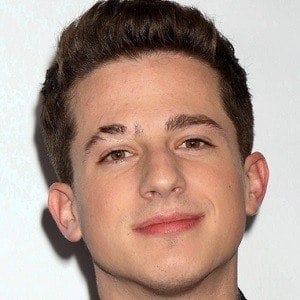 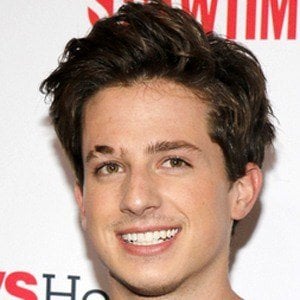 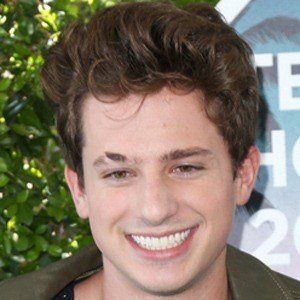 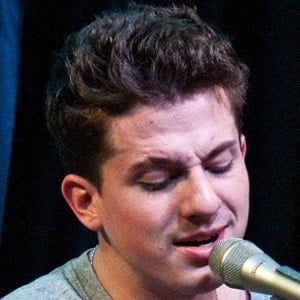 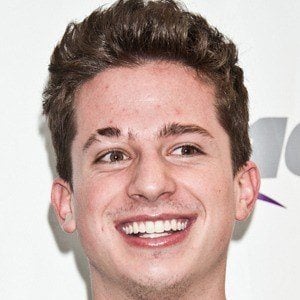 Pop star who rose to worldwide fame for co-writing, co-producing and being featured in the song "See You Again" released by Wiz Khalifa. The song earned him three Grammy nominations. His other major hits include "Attention," "One Call Away," and "We Don't Talk Anymore" featuring Selena Gomez.

He initially became known for his CharliesVlogs YouTube channel, where he'd post vlogs, covers and original songs. He launched the channel in December 2009.

He was signed by Ellen DeGeneres' record label eleveneleven in October of 2011 after Ellen saw his and Emily Luther's cover of Adele's "Someone Like You." He performed on Ellen's show twice, but later left her label.

He is from New Jersey and attended Berklee College of Music on a full scholarship. He has a brother named Stephen and a sister named Mikaela. His parents are Charles and Debra Puth. He briefly dated actress Halston Sage in 2018, then he dated Charlotte Lawrence in 2019.

Some of his most popular covers are by top artists such as Demi Lovato, Lady Antebellum, Sia, and Bruno Mars.