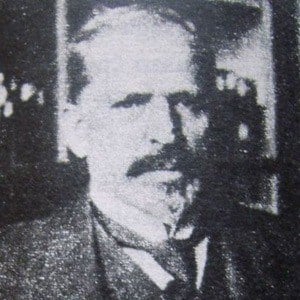 Mechanical engineer who invented the carburetor.

He worked for the state in modernizing its machinery after completing his studies at Hungary's Technical University.

His invention of the carburetor was often wrongly credited to Willhelm Maybach.

His father, a medical doctor, devoted a lot of time to his children's education.

He and fellow Hungarian Leo Szlilard both made their marks in science before turning 18.

Donat Banki Is A Member Of