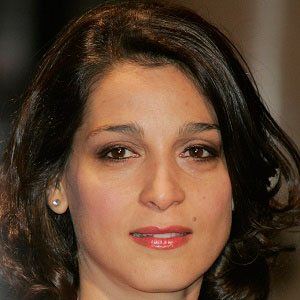 Notable for her roles in Terraferma, To Rome with Love, and Baaria, this Italian screen actress was featured in more than twenty movies between 2002 and 2015.

At the start of her career, she appeared in a 2002 crime film titled Angela.

In 2006, she played the main role in the acclaimed Cannes Film Festival feature The Wedding Director.

She and Raoul Bova were both in the cast of the 2006 film Ice on Fire.

Donatella Finocchiaro Is A Member Of