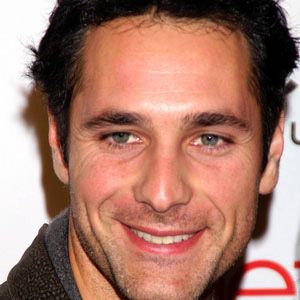 He studied acting at Beatrice Bracco in Rome and entered into the Italian army when he was 21.

In 1999, he provided a voice for the movie Hercules.

He had three children with his wife, Chiara Giordano.

He was in the animated film, Bolt, with Miley Cyrus.