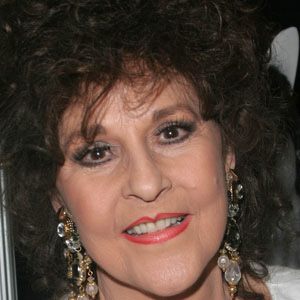 She became head of the English department at Northview High School where she was teaching before pursuing music.

She became one of the most successful female country artists of the 1970s along with Dolly Parton.

Donna Fargo Is A Member Of