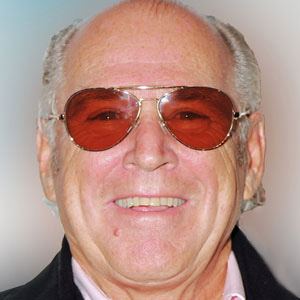 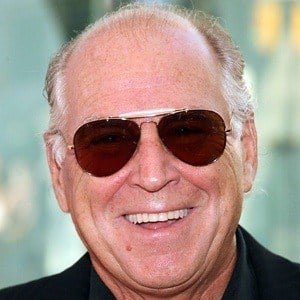 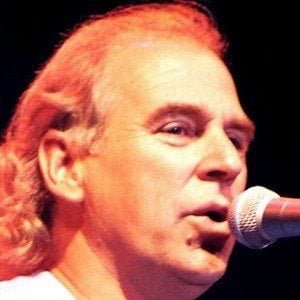 Singer-songwriter known for his Caribbean-inspired songs about island escapism. With a devoted following of fans known as "Parrotheads," he is best known for his 1977 hit "Margaritaville."

He majored in history at the University of Southern Mississippi. Later on, he worked for Billboard magazine.

He became the owner of restaurant chains named after "Margaritaville" and another big hit of his, "Cheeseburger in Paradise."

He married Margie Washichek in 1969. After their divorce in 1972, he remarried Jane Slagsvol in 1977. He has two daughters named Savannah and Sarah and a son named Cameron, who he adopted.

In 2003, he and Alan Jackson sang a duet for the song "It's Five O'Clock Somewhere." The track reached #1 on the country charts.

Jimmy Buffett Is A Member Of