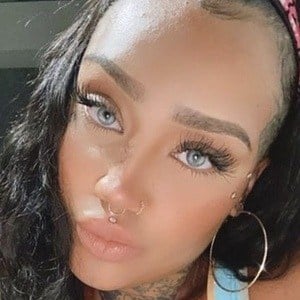 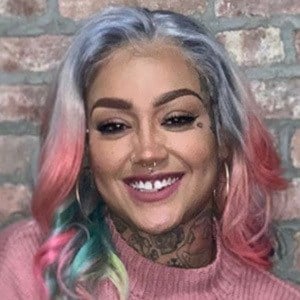 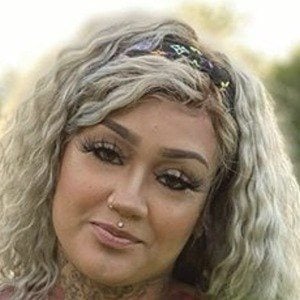 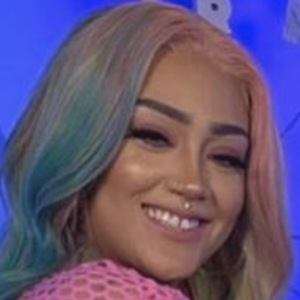 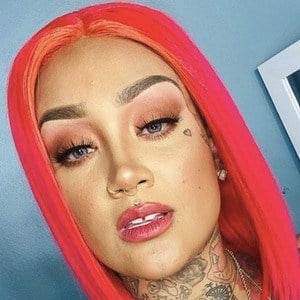 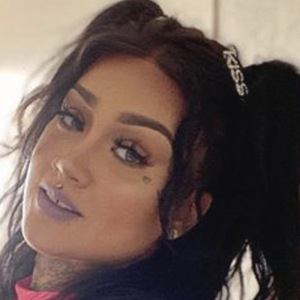 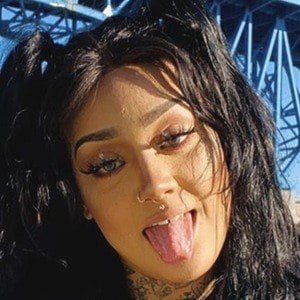 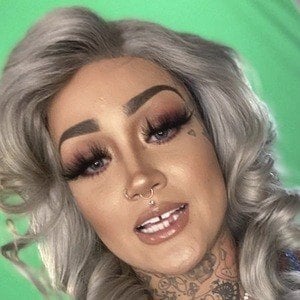 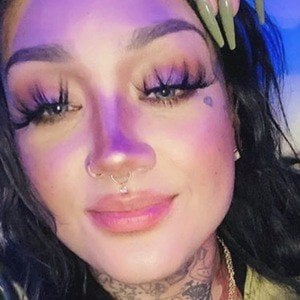 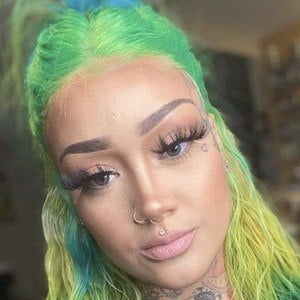 Reality television star known from VH1's Black Ink Crew, she is a tattoo artist, piercer, and a cosmetologist.

She joined Black Ink Crew as an apprentice in the shop during season 3 in 2015.

She was very open in interviews about which of the Black Ink Crew she had been intimate with and compared them as lovers on national television. This had a polarizing effect on her from the audience's and fans' perspectives.

The biggest on-and-off relationship she's had on Black Ink Crew was with Teddy O'Sh*t. She married her boyfriend Maxwell in 2016, but the couple later separated. She became engaged to Alex Robinson in 2020; the two later split.

She was brought on to Black Ink Crew as Ceaser Emanuel's apprentice.

Donna Marie Lombardi Is A Member Of