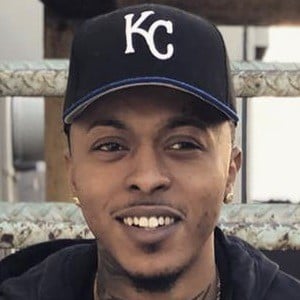 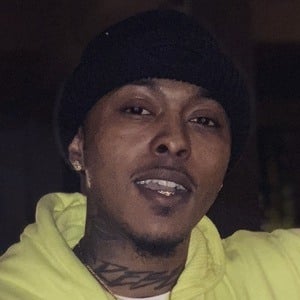 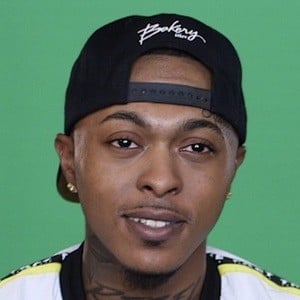 Tattoo artist from New York who rose to fame after appearing on VH1's Black Ink Crew.

He's also fond of creating his own viral memes often featuring himself, and in 2017 he appeared on an episode of Judge Mathis with an ex-girlfriend who alleged they broke up over his Instagram posts.

He has one son who turned two in August of 2017. He proposed to Donna Marie Lombardi on a season finale episode of Black Ink Crew.

He appeared on Black Ink Crew alongside Teddy Ruks, Ceaser Emanuel and Sky.

Alex Robinson Is A Member Of