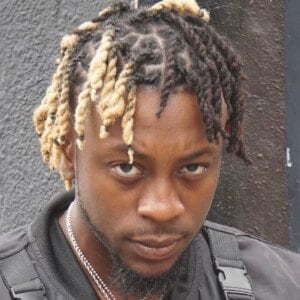 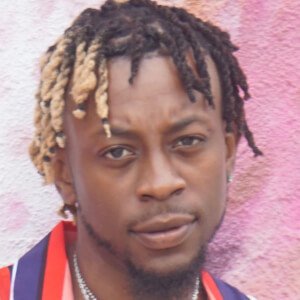 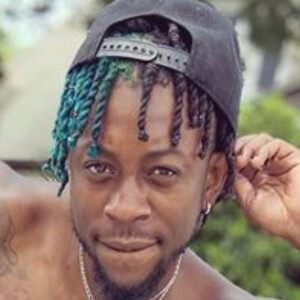 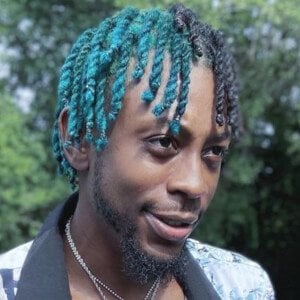 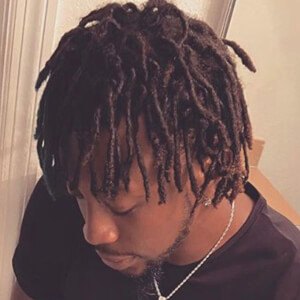 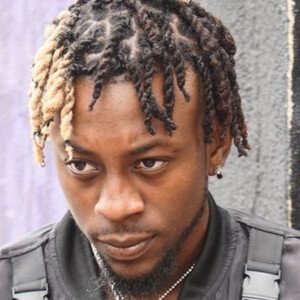 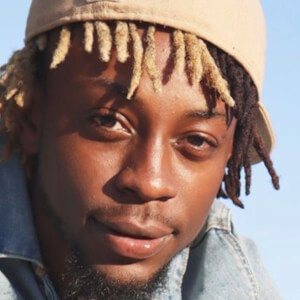 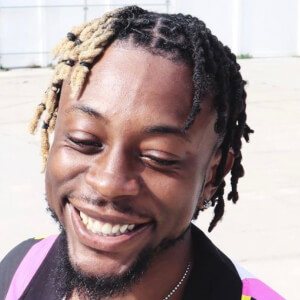 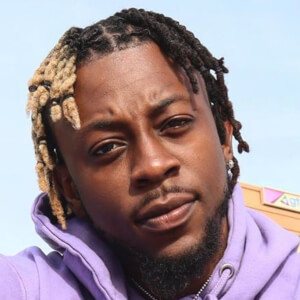 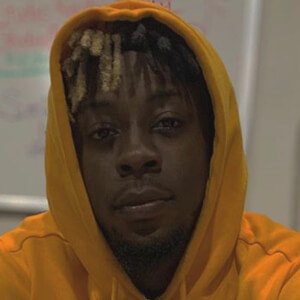 Notable for his contributions as both a comedian on Instagram and rising rap artist, his short skits seen on the Instagram account dq4equis have earned him more than 800,000 followers.

In 2013, he collaborated with DQ4EDeDoe on a song called "Versace Freestyle."

Some of the singles he has released online are titled "Throw It On A Real One, "Turn Up" and "Make Ya Say."

He has a son named Massai and a daughter named Malia.

He, Zay Hilfiger, Zayion McCall and others performed at the 2nd Annual Kids Fest in Tampa, Florida.

DQ4EQuis Is A Member Of