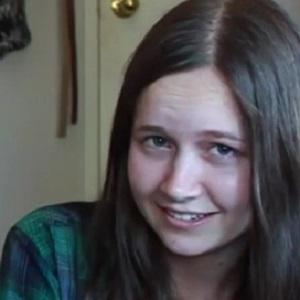 Popular YouTuber also known as Dul who runs a video game commentary channel. Her popularity has largely stemmed from being a member of the Minecraft YouTuber group The Cube. She left The Cube in June 2015. Her account became inactive while she attended college.

She started on YouTube before enrolling at Vassar College in New York.

She is known for her trademark blue knit owl hat. Despite her username, she does not actually enjoy juice.

She grew up in Southern California. She has an older sister and a younger brother.

She is a member of The Cube along with Mitchell Straub.

Duljuice Is A Member Of