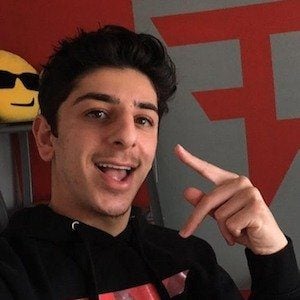 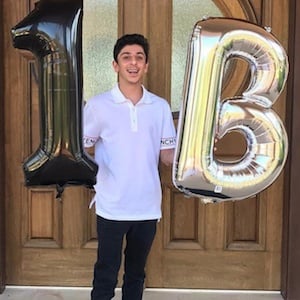 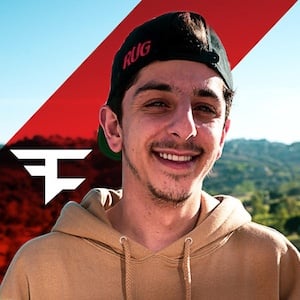 Director of the FaZe Clan who first gained recognition for posting prank videos. He posts vlogs and Call of Duty videos to his self-titled channel, which has earned over 20 million subscribers. One of his most viewed videos, "Cocaine Prank," has earned over 22 million views.

He was in his first year of college when his YouTube channel began to take off. So after a few months of college, he made YouTube his full-time job.

His most viewed videos on his YouTube channel are vlog and prank videos rather than his Call of Duty videos. He starred as himself in the 2020 feature film Crimson. He also appeared as a featured guest in a season 17 episode of the MTV series Ridiculousness.

His real name is Brian Awadis. He has featured his brother Brandon and his parents in multiple videos, including "NEW YEARS FAMILY PARTY!!", posted on January 1, 2016. His parents, who are frequently referred to as Mama Rug and Papa Rug, are from Iraq. He has dated YouTuber Molly Eskam. He and his ex-girlfriend, fellow social media star Baeeeeelyn, announced their breakup in May 2021.

He is joined by FaZe Dirty as a director of the FaZe Clan.

FaZe Rug Is A Member Of