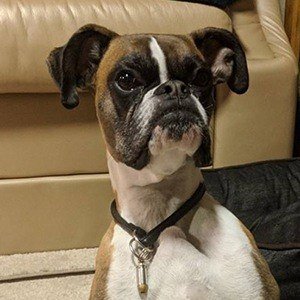 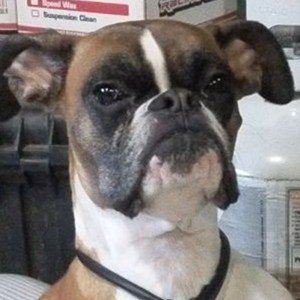 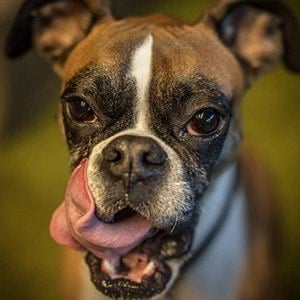 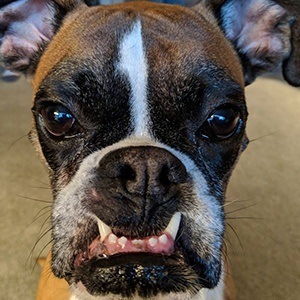 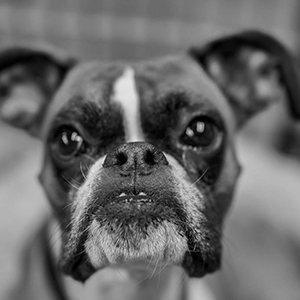 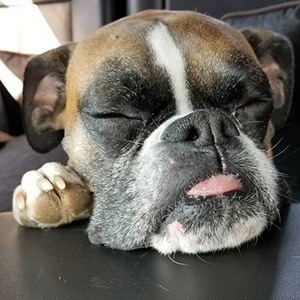 Boxer who walks using only his front legs after being born with his hind legs fused together, resulting in amputation. His story began receiving major attention when a YouTube video of him running on the beach went viral, being viewed more than 6 million times.

He was raised in Washington.

His owners are Gary Walters and Amanda Giese, who run Panda Paws, a rescue home for special needs dogs.

Like Tori the Bichon Frise, he is an internet-famous dog.

Duncan Lou Who Is A Member Of